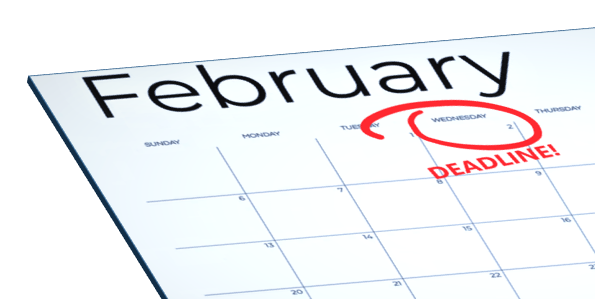 When I was in Corporate America, including my time at DaVita and Fresenius, there were endless deadlines. Everything was required ASAP or by some seemingly arbitrary date.

There is an old adage called Parkinson’s Law that states “work expands so as to fill the time available for its completion.” Sometimes it is indeed the work that expands… maybe in scope as you get deeper into a project. Sometimes the work to be done is not properly defined when ascribing a time period in which to complete it. And then for most of us, there is our friend procrastination. Knowing that we have a given amount of time, we leave the work until the last minute to complete it.

So if we were to compress the “time available” part of Parkinson’s Law, the work could only expand so much. So the arbitrary deadline helps us limit the unnecessary expansion of work. And work will most certainly be completed more quickly, right? I don’t buy it.

Stress of these artificial time constraints can ultimately burn you out. Plus, I wonder if we do our best work under such constraints.

I mean, what really happens when a deadline is missed. Nobody dies. The world still turns. Is it really going to cost the company all that much because the work wasn’t completed “on time”, but a week later?

A tale of two deadlines…

In my last corporate job, I had to cancel the software update on the night of the release. We simply weren’t ready despite our best efforts. Doing so would have had a major negative impact for our customers. I cancelled the release without a second thought. And I got chewed out royally for my decision.

The next time I was in the same situation, I allowed the version update to be released as planned. And our customers were none too happy. And our team paid the price for it for the many months afterward dealing with the fallout. Again, we simply weren’t ready despite our best efforts. We couldn’t meet the deadline.

And the point of that is… who really cares? Nobody. Nobody cares until it starts to impact them. A missed deadline may look bad to a higher-up or a manager. But in software development, the end user appreciates the gesture without ever knowing it. And who even remembers that a deadline was missed? I’d be really surprised if the higher-ups remember. But those folks who dealt with months of the aftermath. We surely remember hitting that deadline.

Moral of the story…

And this is why at ScheduleWise, we don’t worry about deadlines. Yes, we plan dates. But these dates are more like lines in the sand… drawn to give us a goal in which to complete our work. But truth be told, I have missed far too many of them by now. Sometimes by a week. Sometimes by a month. And nobody cares. The world still turns.

But I can tell you this… I’m certain that my team is happy that they don’t have to deal with the unneeded stress because I want to hit a date. And I’m certain that our users are happy, too, because they haven’t had to feel the aftermath of a rushed software update! If we are not ready, I simply delay the release.

The work does eventually get complete, though. And even with our slower, less stressful pace, we still continue to be the world’s best workflow and scheduling application for dialysis companies! Who needs a deadline for that?